South Winds was mostly shot while living in The Vaucluse in the South of France. Inspired by the famous Mistral wind that swept across our region, I became entranced by how it affected the landscape that inspired so many of the great French Impressionists and post-Impressionists. Artists like Monet, Pissaro and Van Gogh were, among other things, informed by the recent arrival of photography – particularly composition and the effects that were created with long exposures and film grain.

After a year studying the effect of moving air on the landscape, I gradually understood how to capture impressionist, sometimes Monet-like, effects when certain fields of grasses and flowers conspired with certain breezes and winds.

This then is my attempt to engage with that extraordinary movement of the late 19th and early 20th century. It is a photographic essay that is my response to those greats that so enriched our visual landscape. 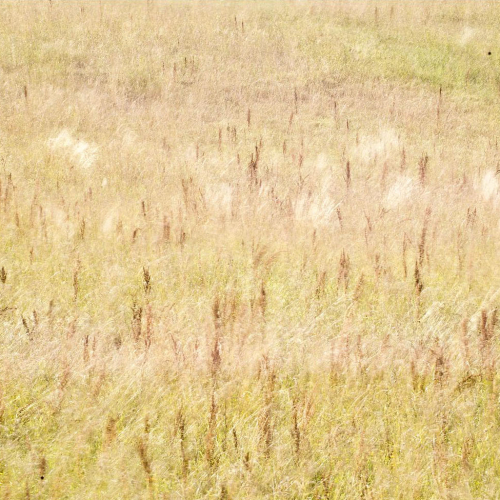 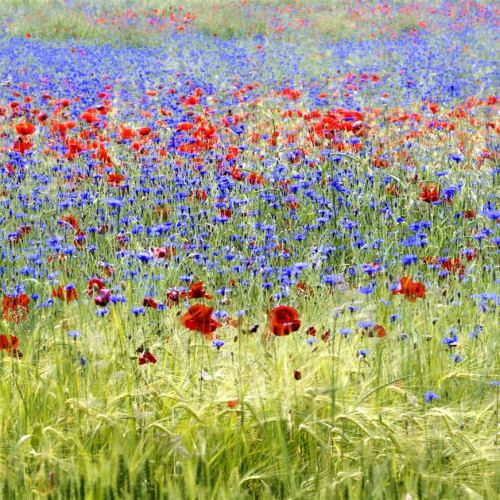 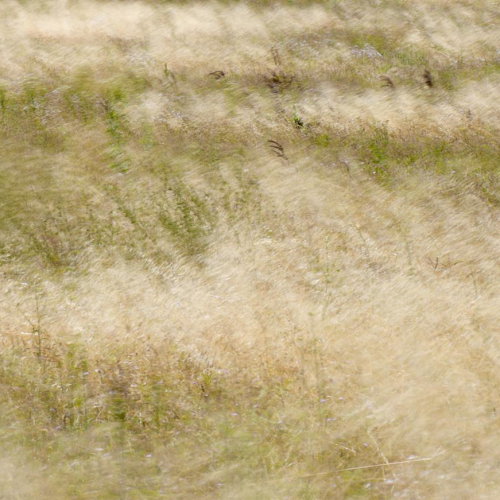 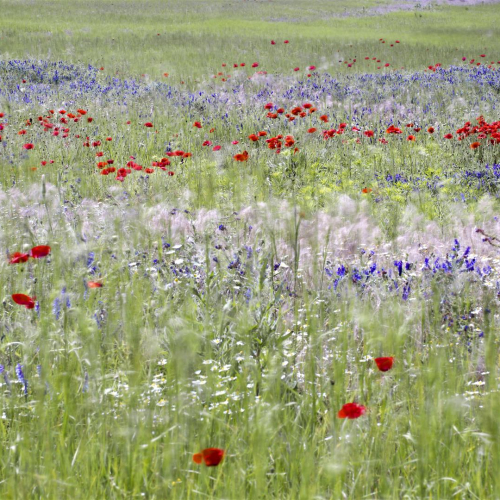 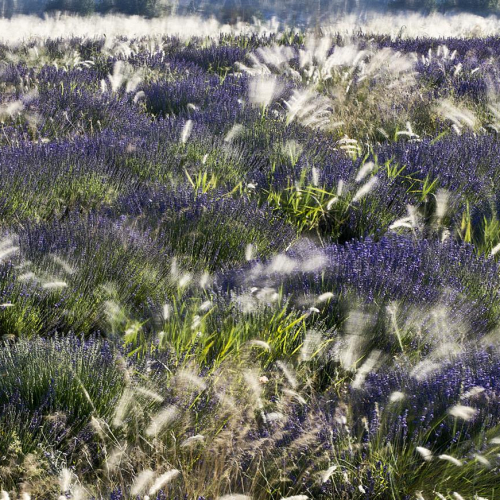 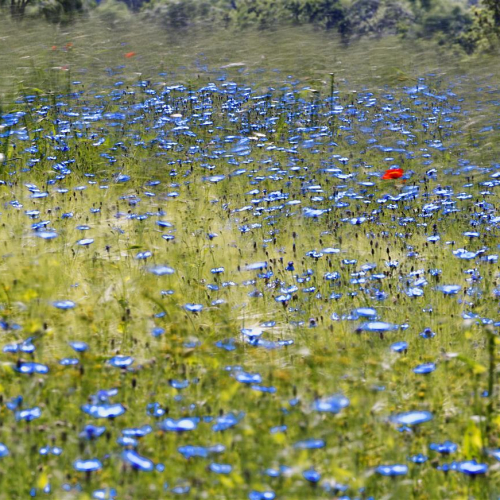 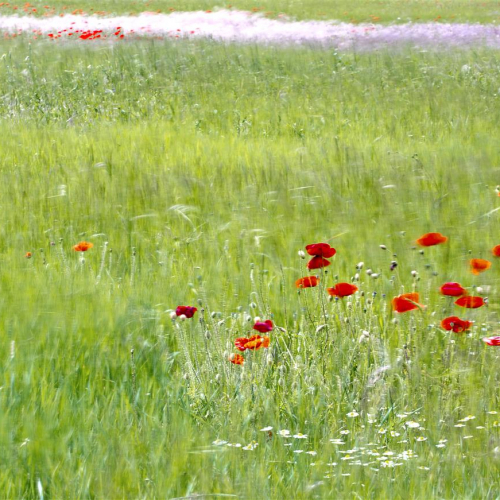 Poppies in a Green Field 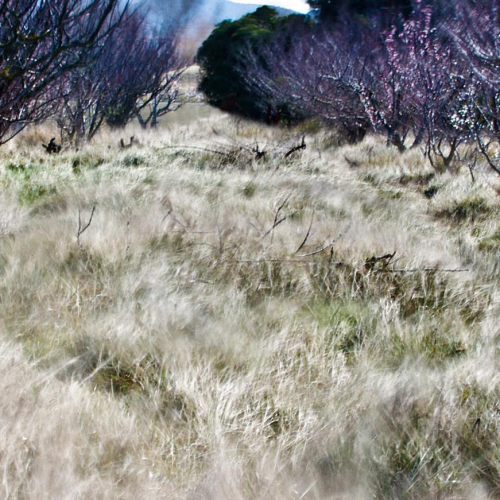 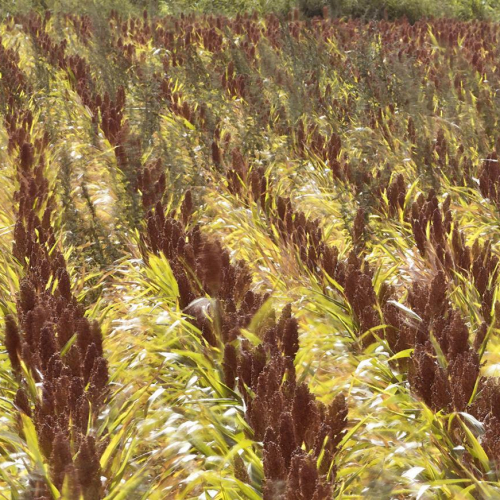 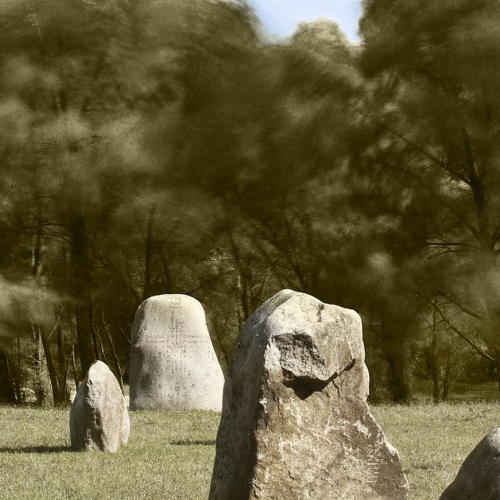 Stones Against the Mistral 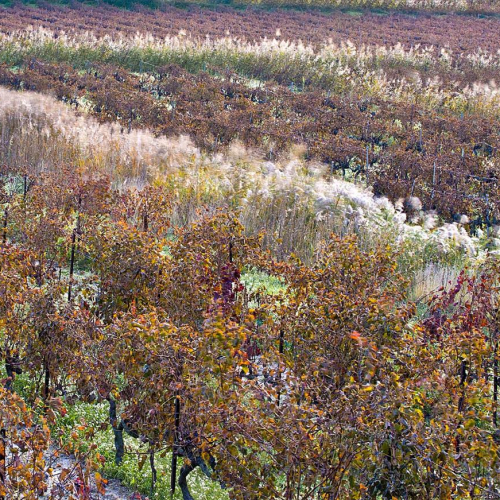 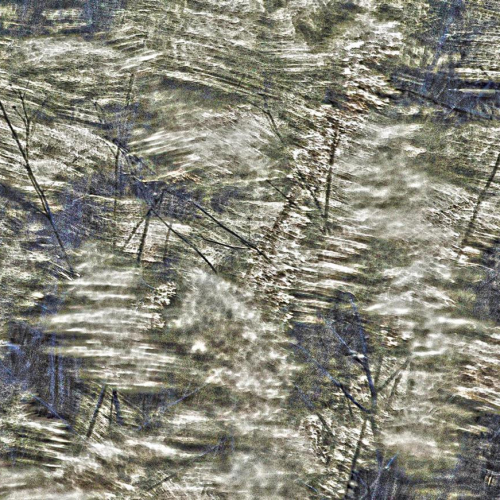 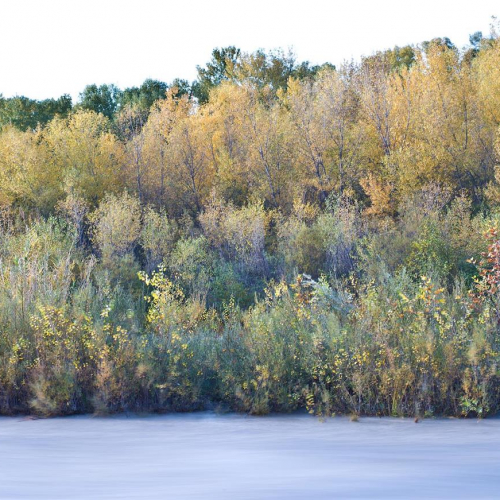 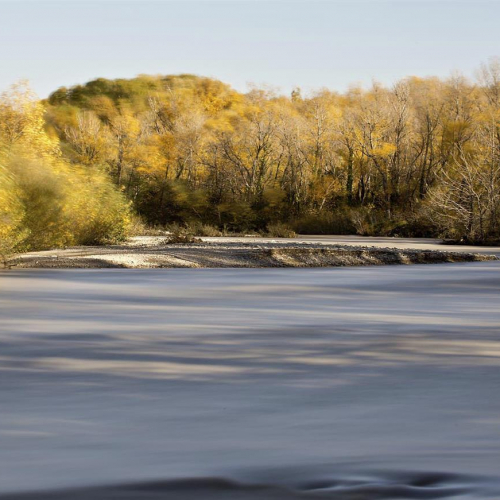 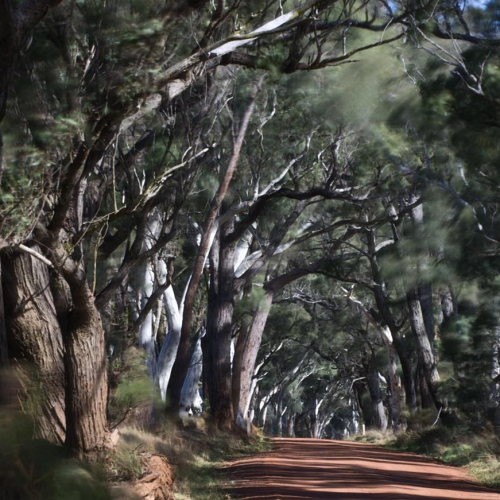 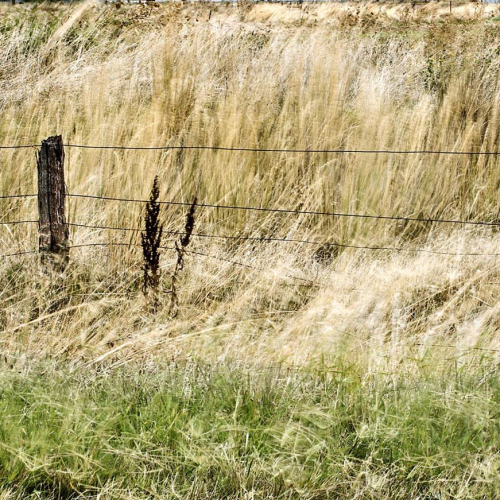 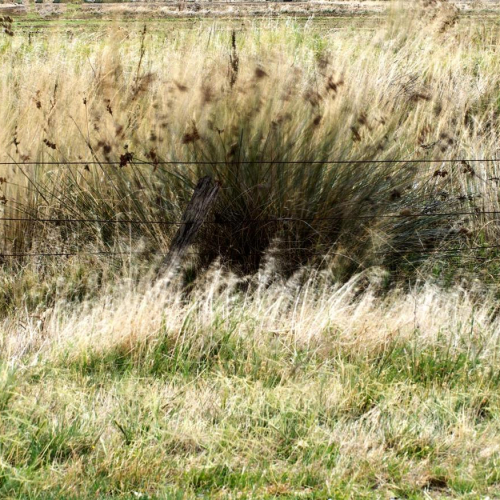 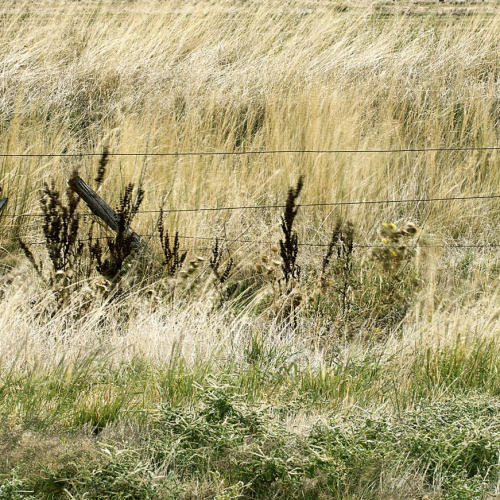